Below is a list of television shows available to stream or download, compliments of the Internet Archive and some dedicated enthusiasts on YouTube. More shows will be posted as they become available. Enjoy! Last updated May 4, 2017 with 8 different television series and 300 episodes to choose from. 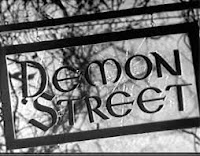 13 Demon Street
Airing from 1959 - 1960, and not to be confused with the movie version, this series is a Swedish television show that debuted in the U.S. with Lon Chaney, Jr. as host. 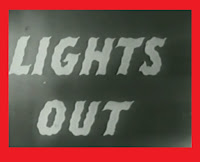 Lights Out
Airing from 1946 - 1952, this television show debuted after the success of the long running Lights Out radio show. Although it began in the mid '40s it didn't become a regular NBC-TV series until 1949.

Watch It Now! Lights Out 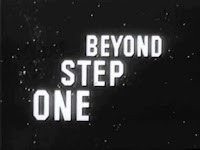 One Step Beyond
Airing from 1959 - 1961, you can watch nearly all of the episodes from all three seasons here. Simply click on any of the Horror Habit links below to see each episode and learn more about this fascinating program: 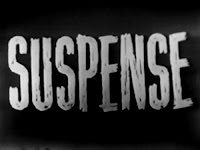 Suspense
Airing from 1949 - 1954, this live action drama TV theater originally was created for the radio but it soon gain popularity on television. Only 90 out of the 260 episodes created survive today. 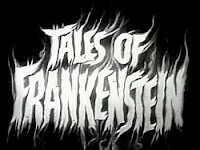 Tales of Frankenstein
An unsold TV pilot filmed in 1958. It was a co-production of Hammer Film Productions and Columbia Pictures. The two half hour films are a mixture of elements from both the Hammer and Universal Pictures versions of Frankenstein.

Watch it Now! Tales of  Frankenstein 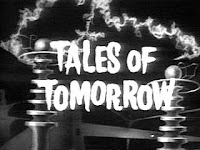 Tales of Tomorrow
Airing from 1951 - 1953, this show had more of a science fiction theme. Simply click on either of the Horror Habit links below to see what episodes are available: 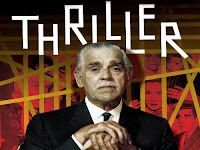 Thriller
Airing from 1960-62, here is nearly the complete two seasons of 50 minute episodes sure to chill the bones! Originally a mystery show, it turned into shocking masterpiece of the Gothic and macabre. 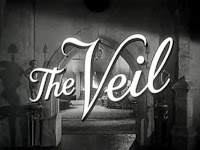 The Veil
Although it never aired, this great little series was created in 1958. Simply click on the link below to watch all episodes and learn more about this highly entertaining show.

Watch It Now! The Veil